Iran continues to explore the use of cryptocurrencies as a means of mitigating the devastating effects of economic sanctions imposed by the United States.

The Central Bank of Iran (CBI) allows licensed banks and exchange offices to use cryptocurrencies as a means of payment for imports, according to a report by English-language Iranian business news source Financial Tribune.

According to the regulatory framework, cryptocurrencies should only come from approved developers of cryptocurrencies. These mining activities are officially recognized as industrial activities by the Iranian state and operators are required to obtain a permit from the Ministry of Industry, Mining and Trade.

According to Financial Tribune, the Iranian government has ratified rules allowing the legal use of crypto for imports in October 2020, on the condition that miners sell their coins directly to the CBI. Indeed, this strategy appears to have been in the pipeline for several years, according to a 2018 report by the Iranian think tank Majlis Statin :

According to experts, one way to avoid the negative effects of unfair sanctions is to use cryptocurrencies in foreign trade.

In January this year, Shahab Javanmardi, a member of Iran’s Chamber of Commerce and Industry for Mining and Agriculture (ICCIMA), argued that the government should use cryptocurrencies to combat trade challenges in a difficult geopolitical environment. Venezuela, another US-sanctioned country, is an example of an earlier attempt to use cryptocurrencies such as bitcoin (BTC) to pay for imports from Iran and Turkey. According to reports, Javanmardi said:

The repatriation of revenues from gas and electricity exports is impossible under current [US sanctions]. The government can encourage the use of surplus energy or energy produced by small factories to mine cryptocurrencies and replenish blocked resources.

Javanmardi suggested setting up a central market, similar to the secondary currency market, through which officially mined cryptocurrencies could be sold to Iranian companies seeking to import materials, equipment and other goods.

Sajid Nikpour, a member of ICCIMA’s non-oil export promotion committee, was quoted as saying that the private sector believes crypto-currencies are useful for the Iranian economy, are linked to the trade sector and can help boost domestic production by enabling the import of raw materials. Mr Nikpur stressed that these measures should remain transparent. As reported in September 2020, private sector representatives have asked the CBI to approve the use of Bitcoin to pay for car imports on Kish Island.

However, despite the enthusiasm of the authorities, crypto mining has been booming in Iran for several years. Illegal farms were shut down en masse and local authorities were quick to blame the mining sector for last January’s power cuts, which experts at the time criticised as a poorly designed diversionary strategy and a scapegoat. 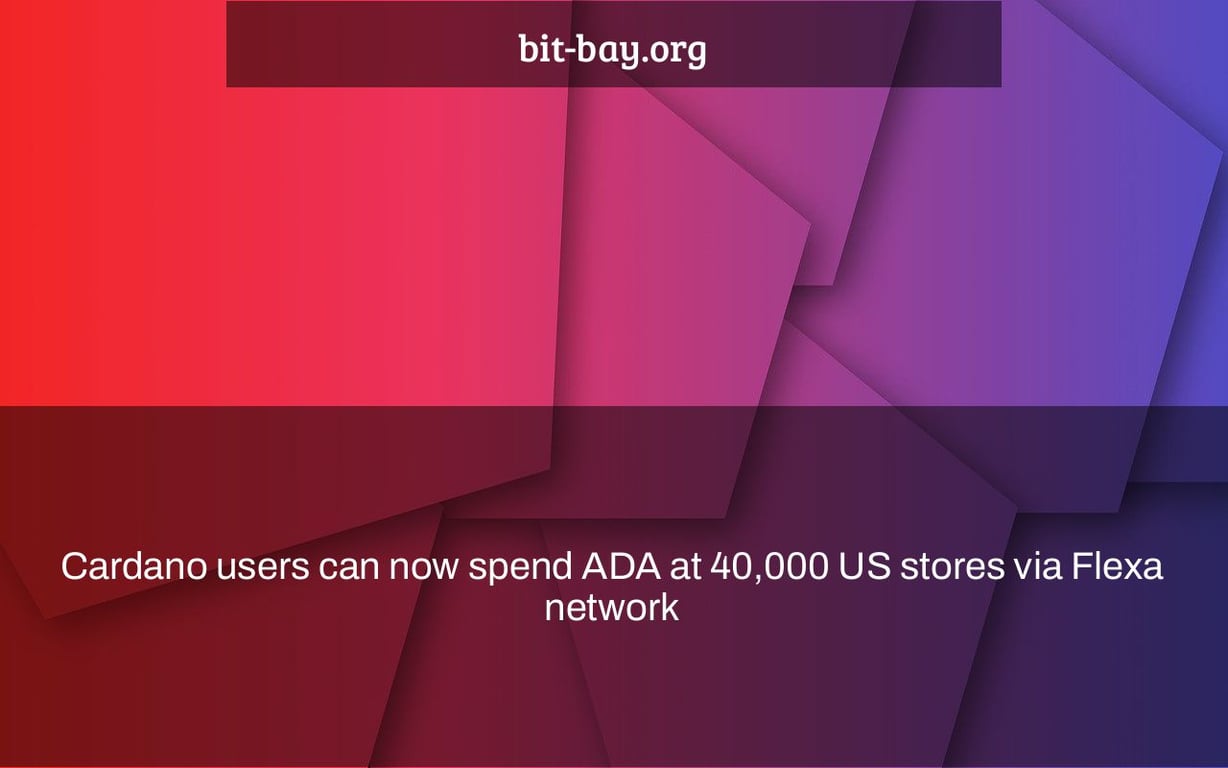