100% rebound in hours for Polygon, Maker

MakerDAO’s Dai stable coin hit its lowest level in four months Friday, after a programming error in the smart contract that powers the cryptocurrency led to a $15 million hack. To fix the error, the Maker development team proposed a network upgrade on Monday that would move the contract to a new version of the Ethereum blockchain, making the tokens transferable again. After the upgrade, users will be able to withdraw their funds from the smart contract, and transfer their tokens to wallets.

The volatility of the crypto-currency space was evident again on Monday, with several altcoins seeing a huge jump in price after the market collapsed over the past week or so. Two altcoins doubled in value in just over 12 hours Monday morning: Polygon (MATIC) and Maker (MKR) jumped more than 100% in a strong market recovery. Polygon went from an estimate of $0.75 on Sunday afternoon to a high of $1.51 on Monday morning, up 101% in less than 24 hours. The strong recovery came shortly after Polygon suffered a 72% loss in less than a week, dropping to $0.74 from Tuesday’s estimated $2.68. A similar pattern was observed Monday with the MakerDAO protocol control token, Maker. The price of the currency rose from $1,835 on Sunday to $3,694 on Monday morning, an increase of 101%. Like Polygon, Maker’s miraculous rise follows a 71% drop since the currency hit its all-time high in early May and a 63% drop in the past week alone. The intensity of the rebound that the currencies experienced that day was apparently due to the severity of their recent declines in the market. On Monday, for example, the altcoin market proved to be the riskiest place for day traders, many of whom may have doubled their money between dinner and breakfast. Bitcoin (BTC) and Ether (ETH) experienced less dramatic gains, with the leading cryptocurrencies rising 17% and 32% respectively. Both currencies experienced less volatility during the recent market surge, and the resulting losses were smaller: BTC and ETH have lost 51% and 60% respectively since reaching their recent all-time highs. Many traders are excited about this volatility, but the fact remains that day trading is a full-time job and by some estimates only 1% of day traders make a profit. 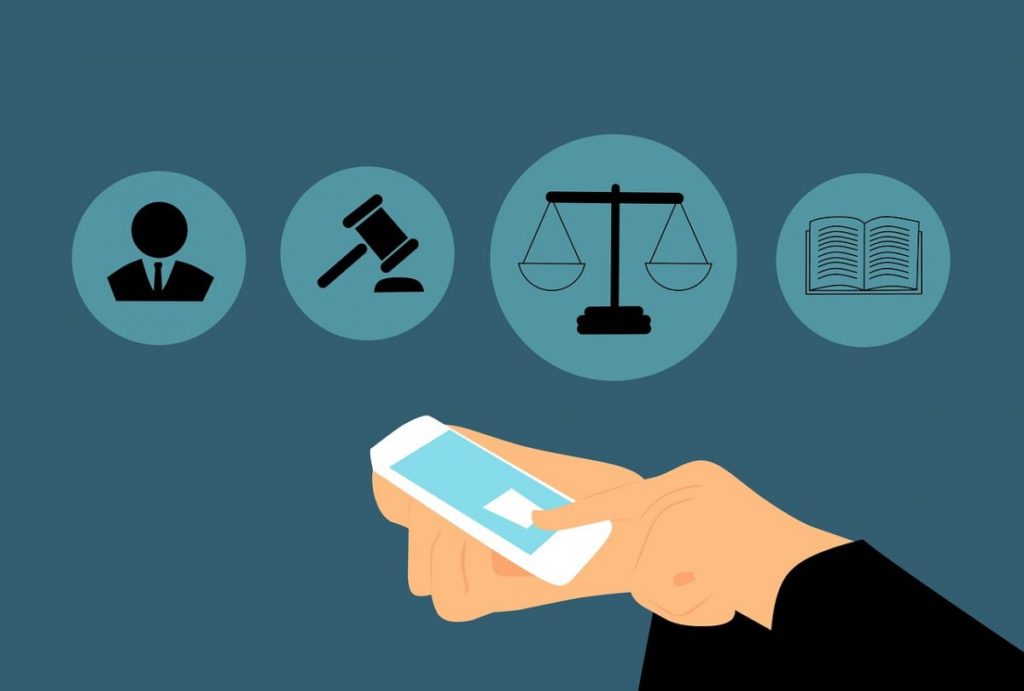